I can still remember that morning full of nerves and excitement; I kissed my family and girlfriend goodbye. I had a one way ticket to Mexico City, a backpack, and vague plans of traveling and living in Colombia for half the year.

Fast-forward eight months, and I’m sitting on the banks of the Mississippi River in New Orleans. A smile as big as any of the cargo ships passing by. I can see a thunderstorm brewing in the distance it’s getting closer but I’m not worried, I’m just enjoying this moment, thinking about my life and all the people and places I’ve been. My time in the United States is almost up. Tomorrow I head back to Mexico City, back to where it all began. 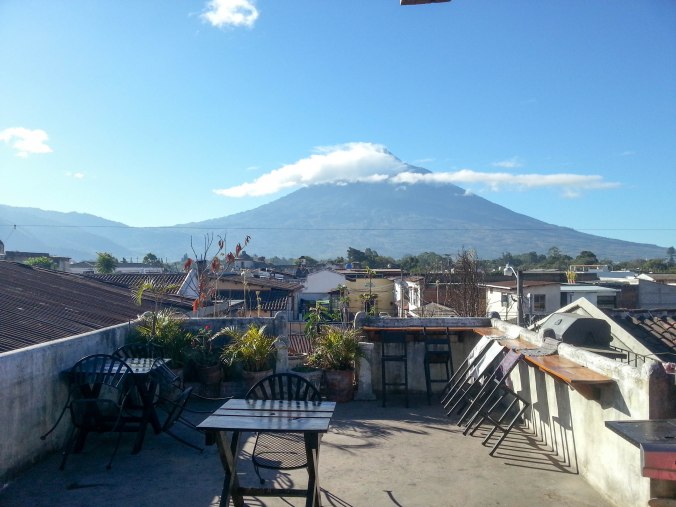 I am positive that things have changed in Mexico, I know I certainly have. I can hardly recognise the person who stepped off the plane all those months ago, jumping in a taxi and heading to his first hostel as the last few moments of Christmas Day faded away.

Since that night he has travelled eight different countries, swam in three different oceans, he’s flown, bussed, hiked, climbed, road tripped, hitchhiked, sailed and even flown a jetpack. He’s slept on beaches, mountains, hotels, hostels, houses, apartments, penthouses, mansions, cars, boats, parks and campgrounds. He’s met people from around the world, some travellers, some old friends, some inspirations, and some less fortunate than himself. He’s fallen in love and made friends that will last a lifetime. But most importantly he’s grown, discovered happiness in a life on the road, and developed an appreciation for just how beautiful every moment of life is.

So what has changed and what has he learnt?

Well the first thing he learnt is we’re not so different you and I. He wandered through city after city, town after town, sometimes feeling as if a ghost. He watched as a fleeting moment among the innumerable of that day; unnoticed, but nonetheless a part of the daily lives of those people. He saw friends catching up and meetings in coffee shops; stressed out parents and young couples in love; children playing and people smiling; the rushed and the calm and the weird and the plain. But regardless of race, culture or language what he saw was people searching for happiness. 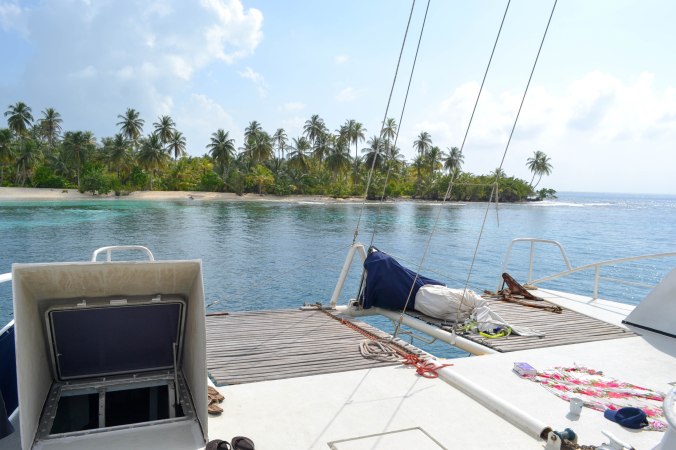 People want to be happy and though the definition of happy is completely subjective, we are all seeking some kind of happiness. When you realise that we are all after the same thing it gets harder to hate, harder to accept things at face value and easier to want to understand and form connections with others.

Just as people want similar things from life, traveling with little money taught him that people are inherently nice and willing to help out. People are great, period! He was overwhelmed by the generosity and hospitality of people from all over the world.

People had given him food, water, clothes, shelter and rides, even offered money to make sure he was okay. Friends made for little over a day offered him couches to sleep on and adventure to join in on.

Even strangers on the street asked to help him when he was looking particularly lost. In the United States he found whole communities, some local, some international, dedicated to helping strangers and travellers in need. Often with no thought of any reimbursement, save for the satisfaction of helping out a stranger. He found couches to crash on in the CouchSurfing Community (www.couchsurfing.org) and free or cheap rides through ride shares on local classified websites.

People wanted to help. All one needed to do was look, ask and trust in the goodness of others and there was a lot of good to be found.

As he travelled further and met wonderful people he started to discover that the best moments of his journey were the unplanned ones. The times when spontaneity got the best of him, he had the flexibility to act on it. With continuingly vague ideas and timelines came the prospect of adventures he never thought possible.

Opportunity took him to North America, traveling cross country through the United States and Canada, not knowing where he would be in the next few days but loving the freedom of not caring. It took him through Caribbean islands and Jungle explorations, to erupting volcanoes and hikes to ancient cities. None of it was planned but he wouldn’t change a single second if he had his time again.

He learned that if he spent all his time focusing on the future, planning for what comes next, he left no time to enjoy what was happening in the right now. Living in the present meant that he found it easier to appreciate life for what it was and often found himself stopping and smiling for seemingly no reason.

Living for each day and spending most of his time smiling, the trivial things started to become less and less important. He learnt as his appreciation for the beauty in this world grew that the little things felt more and more appropriately insignificant.

It is difficult to worry about those clothes left in the last town or that cheap fare he just missed out on when looking over the majesty of the Rocky Mountains at 12,000 ft. That bout of sea sickness suddenly didn’t feel like such a big deal when he awoke at sunrise, in the middle of the Caribbean ocean, to dolphins playfully swimming beside the sail boat. 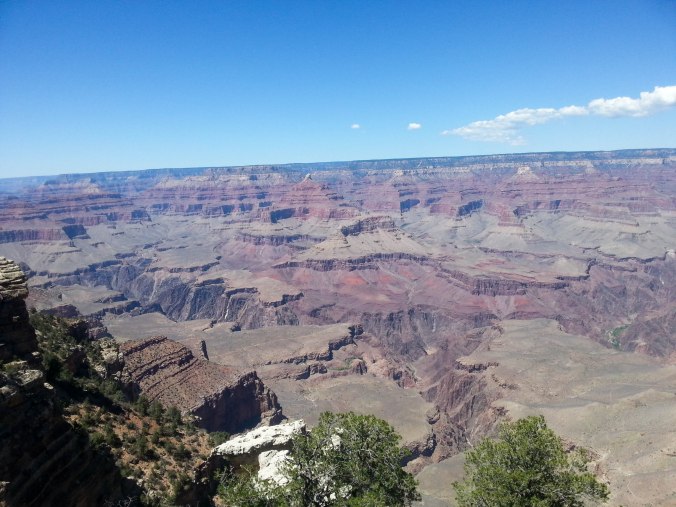 It sounds obvious, but sometimes he forgot how much more enjoyable it was to look on the bright side. Through taking the time to stop, and think how these minor problems affected his life or even the next moment of the day he realised something. That the only thing that affected his enjoyment of that day was time and energy spent worrying about them.

Problems are rarely as important as they initially appear, and can be fixed or interchanged for something just as fulfilling or more so. He began thinking of these problems as further opportunities to experience, often opening his life up to new and unexpected adventures.

Although, not worrying about life’s trivial problems and being open to opportunity did not mean having no direction, goals or dreams. Instead it gave him more focus to go after the things he really wanted, to turn those dreams into goals and keep moving in that direction.

So he became more and more willing to take risks, to throw his hat over the fence and go for what was important to him. Not worrying about money or the finer details but trusting in his ability to figure things out on the way. 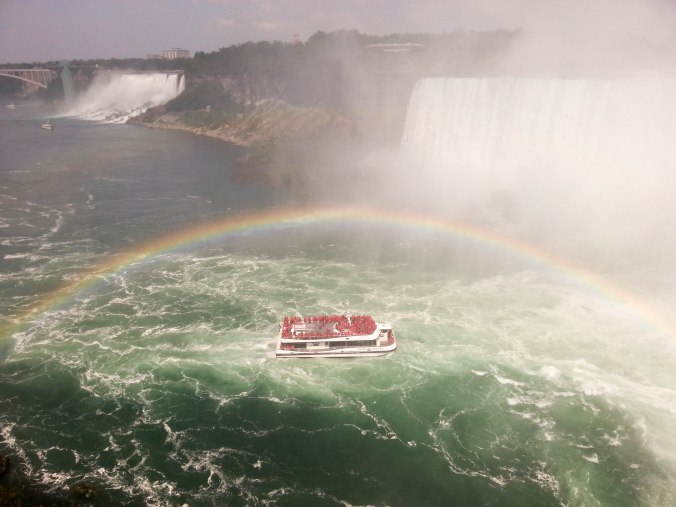 This extended to his relationships as he risked showing others who he really was, he could not help but be his authentic self. He was able to create genuine friendships with people, friendships that weren’t based on lies or a person that he wasn’t. These connections created opportunities that enriched his life and brought him to where he is today, both geographically and spiritually.

Now the adventure is about to come full circle, arriving in Mexico City with vague plans of heading south once again; the river has changed and so has the man. This time round I feel much more confident in my path, much happier with my decisions and even more excited to continue doing what I love, exploring this beautiful earth and continuing the human experience. 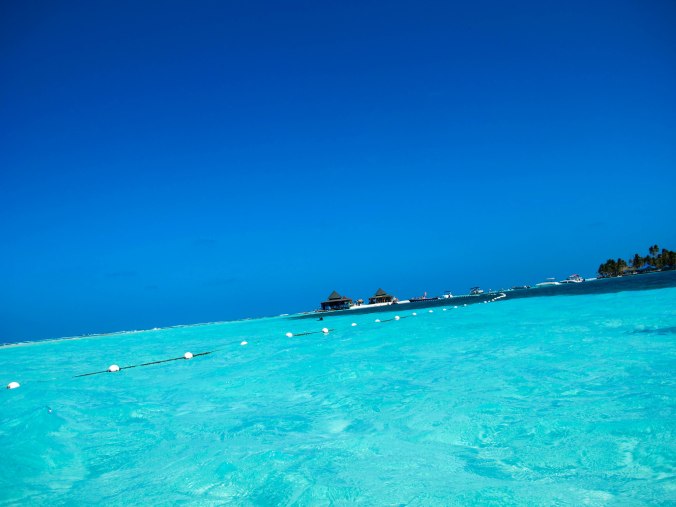 The most important thing I realised from my adventure thus far is that you have two options in life. You can either choose to exist, or you can choose to live. You can choose to stand still, comfortable in certainty until the day comes when you no longer exist. Or you can choose to laugh and cry, dream and explore and experience what it means to be alive. Then when your eyes close for the final time, instead of the regret of a life left unlived, you can lay back and smile thankful for the journey.

It’s never too late to start living. So why not start now? 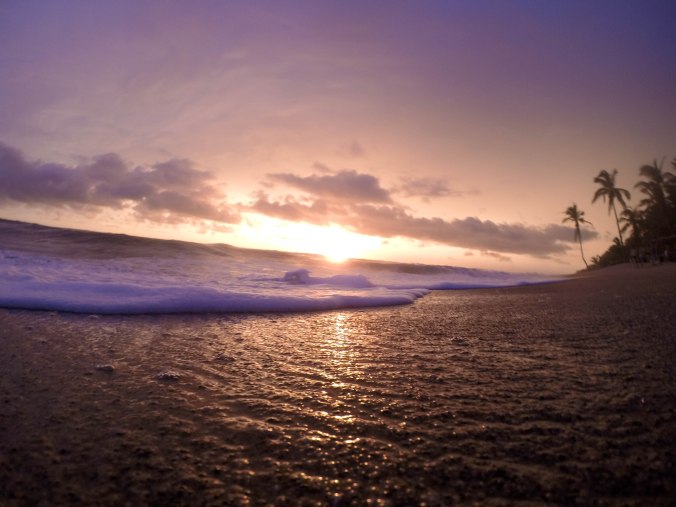 Originally this article was written for an adventure magazine which has since ceased publication, It’s Extremely unfortunate that it will not appear in the magazine but I would still love to share it with you all.

Would love to hear your thoughts and feedback in the comments

Check out my Recent Posts Here.

One thought on “How Traveling At Twenty-Two Changed My Life”

Traveling Philosopher and Author of The Traveling White Belt Blog I believe we are all addicted to happiness of some kind. I’m Addicted to the pure kind, the one true happiness that is infectious to all it touches. The denunciation of selfishness and the realisation that life is good! Contact me at thetravelingwhitebelt@gmail.com